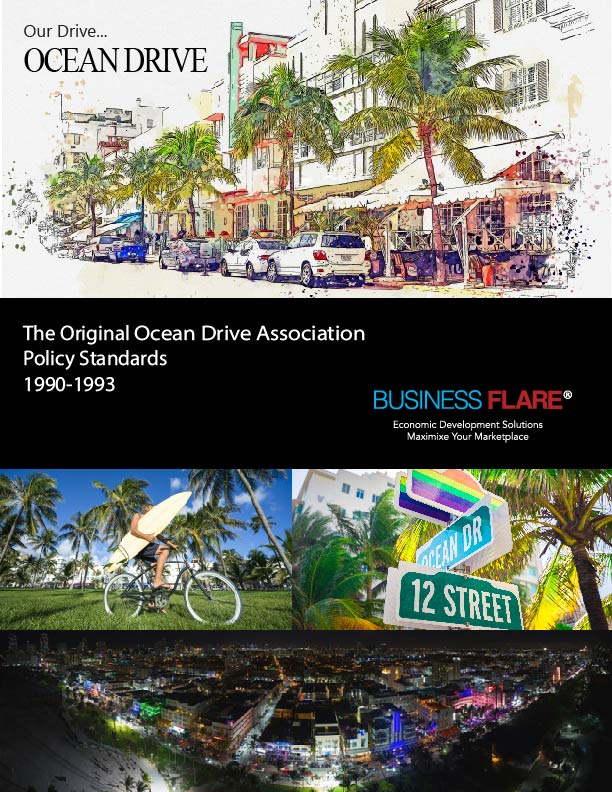 Before I spent 15 years with the City of Miami Beach as the Economic Development Director, I worked for the original Ocean Drive Association (and the Collins and Washington Avenue BIDs) beginning not long after its formation in 1993 until their demise in September 1996. Although since those early years there have been ups and downs in the relationship between the City and its most important street, it was that date that likely foreshadowed how we got to Ocean Drive’s current challenges. That was when the partnership between the public and private sector, which was based on such a positive vision, broke down. 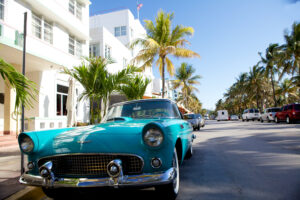 That vision is outlined in the “Ocean Drive Policy Standards,” first published by the Ocean Drive Association in 1990 which we are reprinting here in its entirety. It is also important to recognize that times change and places and their needs evolve and the policy standards recognize this.
For the most part, city staff are different now than they were back then and may have a different perspective. The elected leaders are definitely different due to term limits, and over time the City Commission had fewer and fewer members on it that were active participants in those early efforts with MDPL, MBDC, and the original business improvement districts.

From my perspective both inside and outside of City Hall, I just don’t think that the city really “got” Ocean Drive. Ocean Drive was our neighborhood. I rarely saw anyone from the city on Ocean Drive outside of their official capacity. Locals would say that locals didn’t go to Ocean Drive, but there we were, alot of us. It is easy to understand how there are so many opposing and competing perspectives.

Along the way, during these last 30 years many owners and operators on Ocean Drive changed, so the policy vision would naturally evolve along with it. There were some existing property owners in the area that never had the vision or drive to participate in this magnificent revitalization endeavor and were relegated to endlessly throwing stones at it. Combine that with new residents that all of a sudden woke up one morning and realized to their chagrin that they had inexplicably bought a condo in an entertainment district and it was a recipe for conflict. 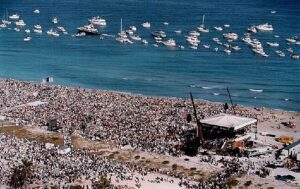 We are republishing these policy standards because it is consistent with the mission of the BusinessFlare® Academy. The Academy is a nonprofit that was created to provide basic economic development training and education to non-practitioners, especially local elected officials. It teaches the BusinessFlare® Approach to economic development, which is based on the revitalization of South Beach and presented in a way that is relevant to any community that seeks economic growth.

We are not republishing these policy standards to assign blame for the current situation, there’s plenty of that to go around. Reading through these standards after so many years, I realized that 1) there is nothing offensive or outrageous about them, and 2) this really doesn’t have to be that hard. A new design and another market study with pretty pictures is not the solution. This is about recapturing a lost vision and about how people think and feel about Ocean Drive, and you either get it or you don’t.

Ocean Drive was awesome. The fashion shoots are gone, and so are many of our favorite establishments and personalities. But the vintage cars are still here and that unique setting that combines cool architecture with the beachfront persists. We are republishing these standards to remind the stakeholders and policymakers what the vision was for Ocean Drive and to provide an example of successful vision-based policies for other communities.

As you read through this you will see that there will be policies that are no longer valid or necessary (such as fashion shoot RV loading zones), and ones that have been accomplished, such as the beachwalk connecting Lummus Park to the Boardwalk at 21st Street. Others are just as valid today as they were back then.

The phenomenal success of 1994’s “A Week in South Beach,” which was inserted into 8 million Sunday New York Times far exceeded that of the goal of a Joint Promotion and Marketing Program which became the short-lived but highly impactful South Beach Marketing Council. 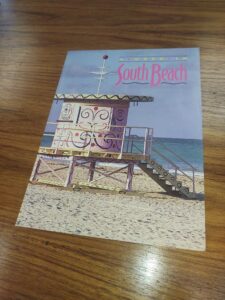 Other policies were tried and didn’t work. I remember in 1996 the Ocean Drive Association took on the desired role as the food and beverage concessionaire for Art Deco Weekend. While there were no major hiccups, the event functions much better with a concessionaire that is in that business. Policies related to events have needed to change as more major events came to the street on a regular basis including the South Beach Wine and Food Fest and the occasional Super Bowl.

The policy standards always supported a business improvement district, and now that one has been re-established we can only hope that it survives and thrives without the power struggle between the city and the street that caused the demise of the last one.

It is especially interesting to read the security and safety section. It identifies problems thirty years ago that are not dissimilar from those described today. But those problems were addressed through a strong partnership and the South Beach Safe Neighborhoods Program and did not define the Ocean Drive experience the way that they do today.

This was a vision that was based on historic preservation, architecture, and the Art Deco District. Hopefully the re-emergence of this important document will help inform some of the discussions now underway with some historical perspective and proven results. The BusinessFlare® Academy is available to help all stakeholders find the way back to that kind of vision and partnership.

“Ocean Drive Policy Standards” is presented here in its entirety by the BusinessFlare® Academy for the benefit of the general public. BusinessFlare® makes no claim to ownership or authorship. Any editorial comments or insertions will be enclosed in [brackets]. 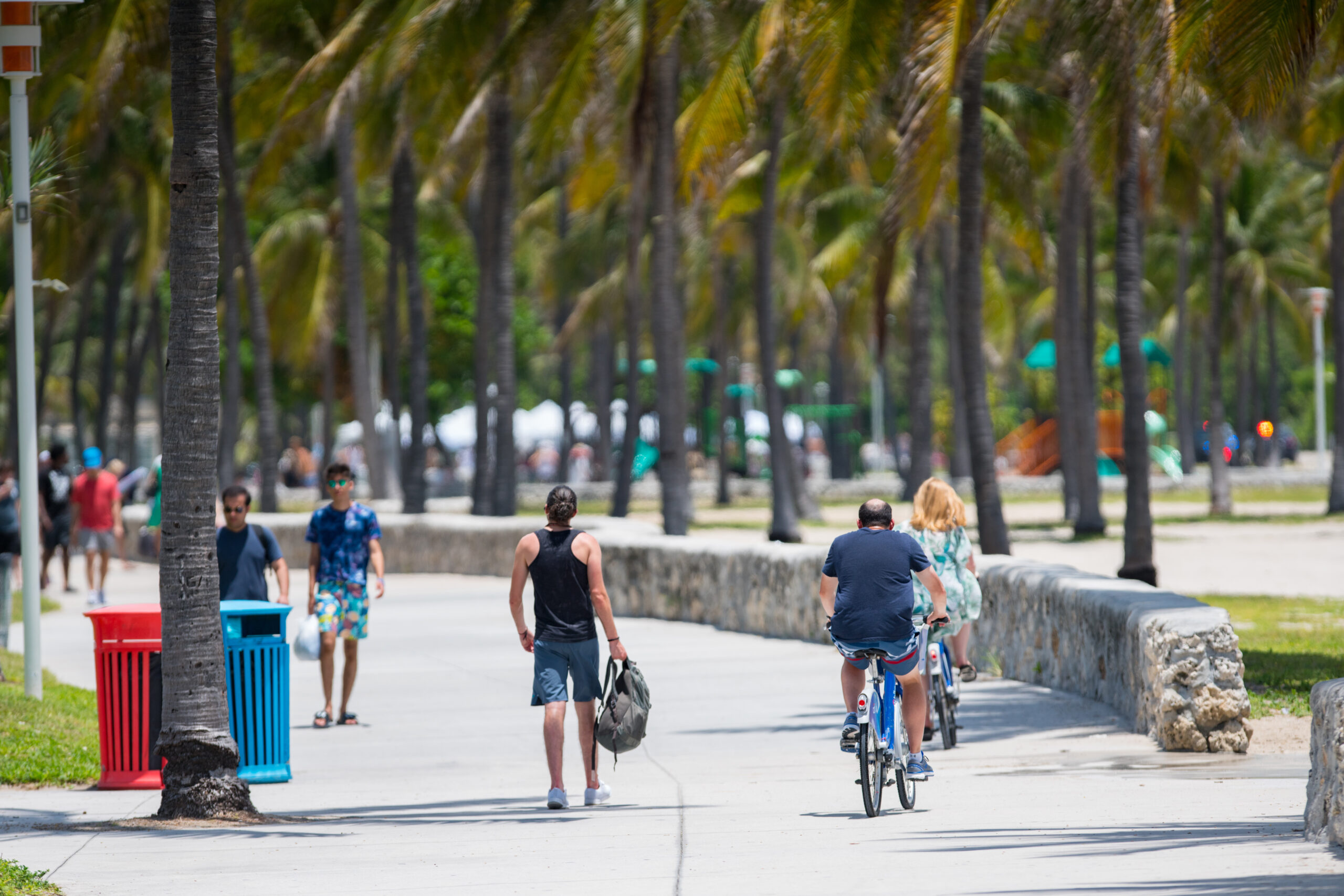